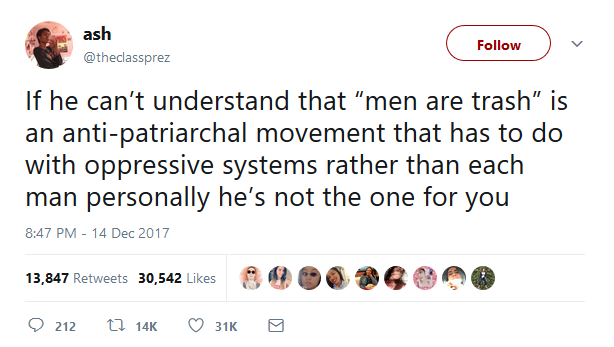 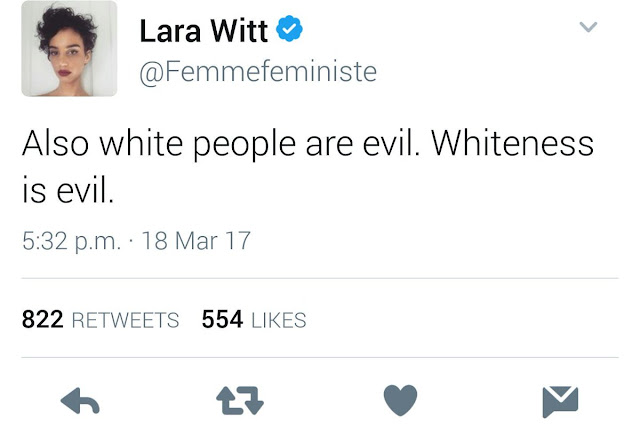 If you use any of these words or phrases in your argument, I’m not going to take it seriously 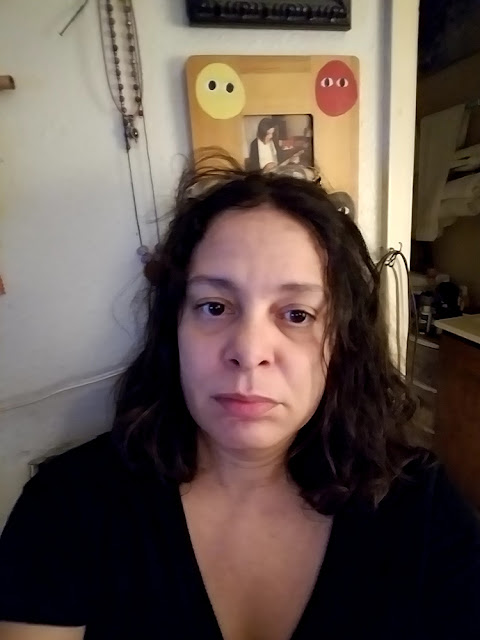 Posted by Unknown at 1:04 PM No comments:

Email ThisBlogThis!Share to TwitterShare to FacebookShare to Pinterest
Labels: seriously don't use these, words and phrases
Older Posts Home
Subscribe to: Posts (Atom)